Event management you can depend on 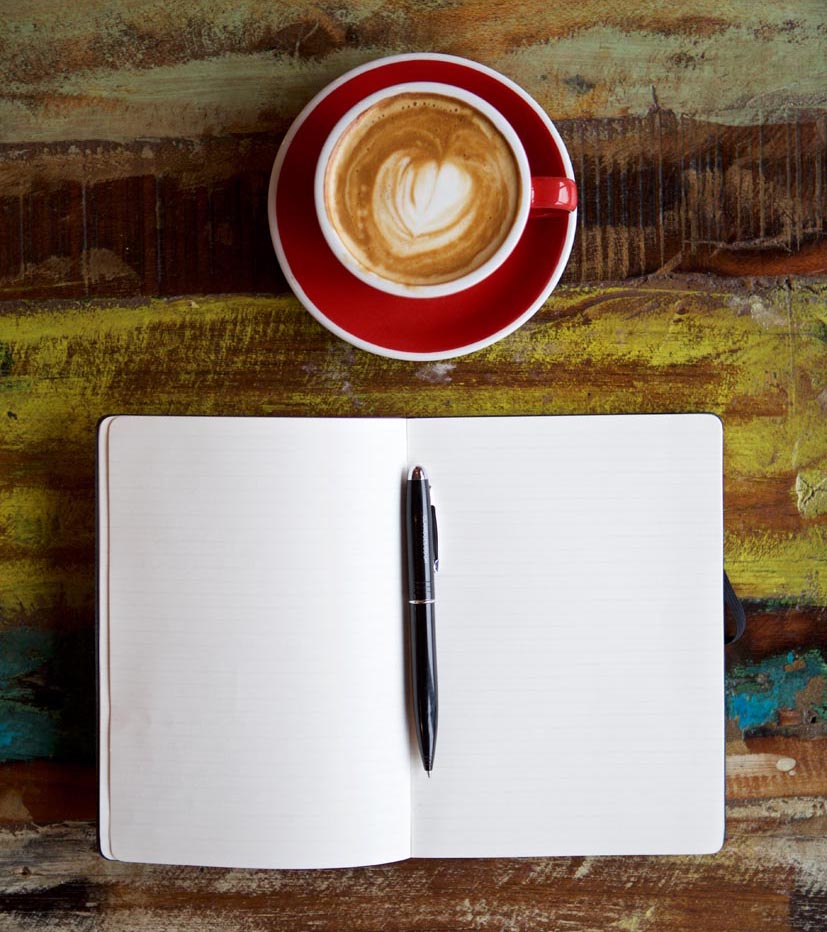 I have in depth experience of organising roundtables, conferences, lavish dinners, incentive trips and business lunches. Throughout my career I have organised key events across the globe, a few highlights include…